About Wimberley Community Chorus
A Brief History of the Chorus:
In 1980 Rich Howe, a charter member of the Wimberley Players, attended a musical drama entitled "Living Witnesses." He was so impressed by it that he wanted to present this work in Wimberley. He approached Mary Guemple and asked her to direct the music, while he directed the drama. Mary put together a 23 voice choir and the first performance of Living Witnesses was given on Easter at Chapel in the Hills. On July 4th the singers and the players again collaborated in a musical drama, I Love America. On July 20th the singers organized into what is now the Wimberley Community Chorus.
Through the years the chorus has performed everything from excepts from Broadway musicals to major works such as Handel's Messiah and Mendelsohn's Elijah. In the past the chorus has had a brass ensemble from the Wimberley High School Band for several selections, and has been assisted by a string orchestra from San Antonio and Children's Choirs.
The chorus has three concert seasons each year.  We give three performances in the spring, two on the Fourth of July and three performances in the fall.  We sing for several community organizations at different times of the year.
In the years since 1980, community patronage has provided support so that the Chorus has never been in the "red" or charged admission.
Interested in learning more?
If you love to sing, come join us! 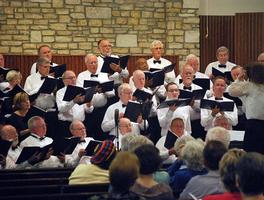 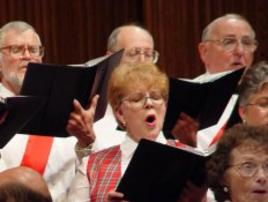 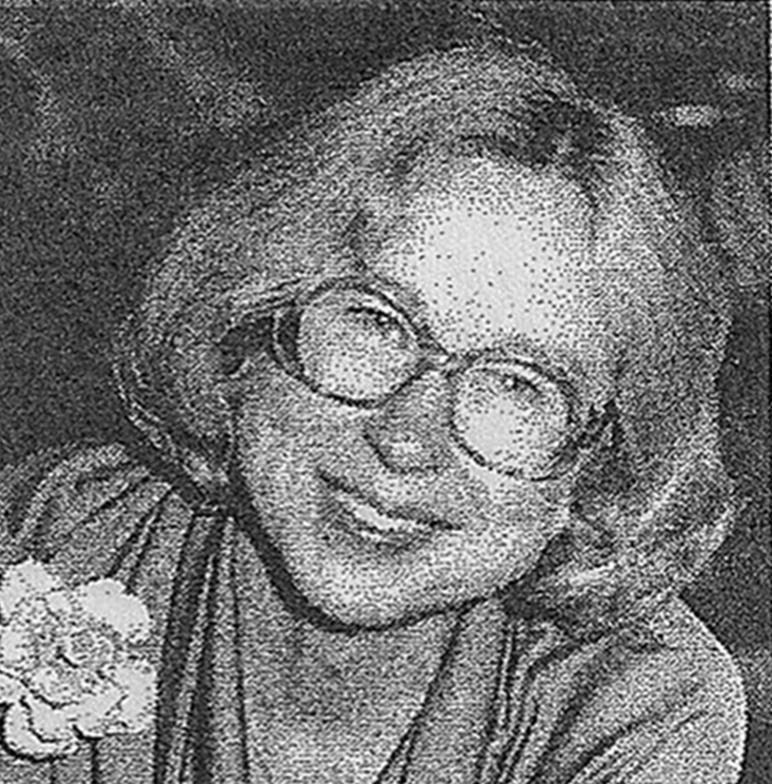 Mary Guemple
Founding Director
Music had always been a part of Mary Guemple’s life. She studied piano on a scholarship to the Kansas City Conservatory of Music all through school. She also played the flute and sang in the children’s choir in the Presbyterian Church.
Mary received a Bachelor of Music Degree from the University of Missouri at Kansas City in 1948. She earned university expenses with the help of scholarships and by playing the flute, teaching piano, serving as a professional accompanist and playing piano for a jazz band. After graduation, Mary began a career teaching music in public schools. In 1951 she met John Guemple, and the two were married. In 1957, they moved to Waco where Mary earned a Master of Music degree at Baylor University. Mary continued to teach music in public schools for more than twenty years. In 1976 the Guemples purchased property in Wimberley, built a weekend home and began a love affair with the town. Soon they gave up their Austin residence and lived in Wimberley until 1999 when they moved back to Austin for health reasons.
During their years in Wimberley, Mary served as choir director and organist for Wimberley United Methodist Church for six years and for Wimberley Presbyterian Church for five years. In 1980, Mary became the founding director of the Wimberley Community Chorus, a position she held for eighteen years.
Wimberley recognized the valuable contributions Mary had made to the community by naming her Outstanding Citizen in 1982, and Volunteer of the Year in 1989 and 1994. IN 1984, members of the community commissioned a portrait of the Guemples by local artist Alice Bourque.  Mary was honored by the National Federation of Music Clubs for more than fifty years of service in church music. Even in retirement, Mary Guemple’s life was filled with making music with and for others. She accompanied a string ensemble called Silver Strings. One of her greatest joys was accompanying her husband John when he sang. In November 2005 she compiled and directed a musical entitled “Seasons of Love” at First Baptist Church of Austin. Mary Guemple was a faithful steward of the talent. By sharing her gift with others, she added joy to the lives of hundreds of people.
Mary passed away on January 7, 2010. 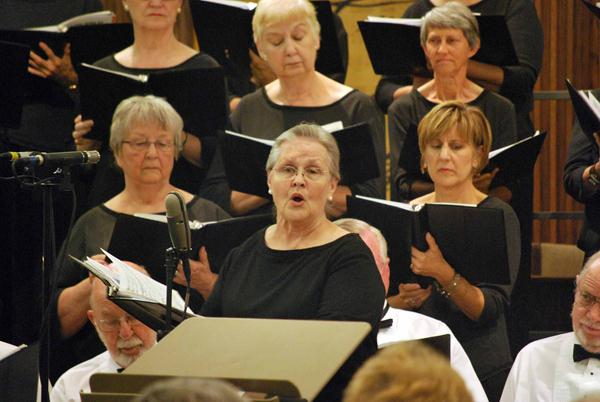