DIRECTOR-Craig Aamot
Craig Aamot joined the faculty at Texas State in the spring of 2013, conducting VocaLibre and the Texas State Men’s Choir. Aamot comes to San Marcos from Wisconsin, where he led one of the largest and most respected high school choral programs in the Midwest. Under his direction, choirs at Appleton North gained a reputation for rare levels of performance, and innovative programming. Aamot’s choirs have performed at state and divisional ACDA conventions, throughout the United States and Europe including Ireland, Italy, France, Spain, Austria and the Czech Republic, in venues ranging from the Vatican to the Notre Dame Cathedral in Paris. His 75-voice Men’s Choir performed at the 2010 North Central Division ACDA convention and the 2008 National Convention of the Intercollegiate Men’s Chorus Association. Appleton North performances drew attention for their creativity, expressivity, and wide appeal, receiving an audience of over 4500 each year for their holiday concert.
Aamot is especially involved with exploring connections between the choral art, contemplative science, and the human experience. His work centers on artistic expression, programming and arts education that engage the whole human being; body, mind and spirit, returning to experiences of connection, deep listening, and inner and outer peace. In spring of 2011, he served as artistic director for the Appleton Compassion Project, a district-wide, year-long collaborative that culminated in a multi-media musical performance that drew an audience of 2,000. Under his direction, Texas State's VocaLibre has earned a reputation for inspired and impactful presentation of themes of compassion, unity, and peace.
Aamot received his M.M. in Choral Conducting from Texas State University where he studied with Dr. Joey Martin and Dr. Jonathon Babcock and his B.A. in Choral Music Education from Carroll University in Wisconsin. Aamot has also studied with Craig Hella Johnson, Rene Clausen, Dale Warland, Jerry Blackstone, Sharon Hanson, Sandra Snow, and Joanne Miller.
ACCOMPANIST-Pat Gillory
As a four-year-old sitting beside the piano bench as her mother played her live piano music radio broadcast in Conroe, Pat Gillory's love for piano music began early. Known in Wimberley for her work as church pianist for St. Stephen's Episcopal Church, Pat also enjoys singing with the WCC (when not accompanying), playing with the Wimberley Valley Big Band, and working with local high school and college students as they learn and perform competitive solos.
During her career as a high school English and writing teacher, Pat shared her love for music with The Woodlands-Conroe-Greater Houston area by teaching private lessons to both adults and young people and by playing for 12 musical-stage productions, Music Man, Cinderella, Thoroughly Modern Millie, and Guys and Dolls, among others. She has also played and sung with her husband Doug Gillory, noted band leader and jazz clarinetist, on numerous occasions. Pat and Doug have 6 children and 5 wonderful "grands." 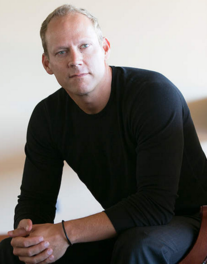 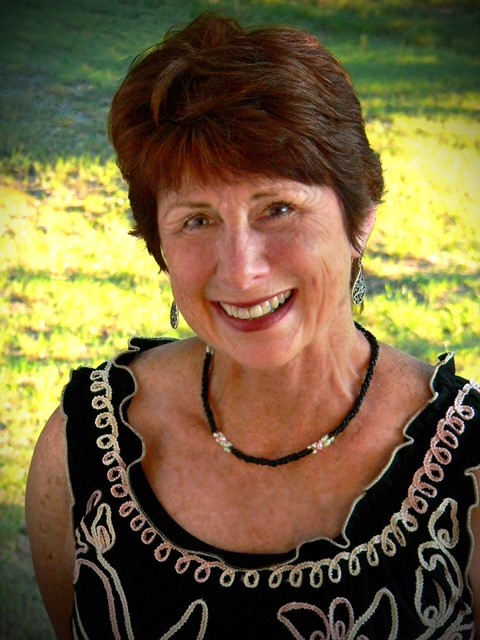 Click here for a listing of past Directors and Accompanists.